Rumi's "Song of the Reed"

In my first post about Rumi I made the claim that, similar to Mr. Miyagi’s training of Daniel-san, Rumi also uses difficult teaching techniques in the Masnavi in order to (1) test whether his readers have “the right stuff” for spiritual learning, and (2) force his readers to leave behind any preconceived notions they might have, so that they will be open to Rumi’s teachings.

In my previous Rumi post, meanwhile, I laid out the basic approach and ground rules I will be using in my analyses of Rumi’s poetry.

In this post I will now turn to “The Song of the Reed” in order to show that (1) the reed has a particular type of reader in mind for the Masnavi, (2) we are not such readers, and (3) it has a plan for turning us into such readers.

Most traditional interpretations of “The Song of the Reed” see it as a statement about man’s existential position in the universe so that, similar to a reed cut from the river bed, humans are shown to be separated from the Divine Beloved and it is this separation that causes us to cry out in lamentation.

This is a wonderful metaphysical interpretation of “The Song of the Reed” but it ignores the fact that there is also another significant undertone to the reed’s lament that specifically discusses the role of the reader in relation to the Masnavi.

In fact more than half of the lines in “The Song of the Reed” directly or indirectly discuss the type of reader or listener that the reed is yearning for and unable to find. It is this undertone concerning the reed’s readers and listeners that I would like to investigate this week (all line numbers enclosed in parentheses refer to Istilami’s Persian version of the Masnavi).

The very first instruction of the Masnavi to its readers is to listen.

The reed is singing a lament of separation and we are instructed to contemplate its sorrow (1).

But even as we settle in to take on this role of a respectful audience, a strange thing happens. The reed’s sorrow, its song of unfulfilled love, turns into a complaint of us–its listeners–and of our inability to comprehend its cry. It turns from the pains of separation to a lament about the pains of misunderstanding, for no one in its audience is truly listening but only approaches its song based on their own assumptions (6). Instead of listening to the reed, we, its listeners, are listening to ourselves.

Even so the reed knows who its real listeners are: lost souls who have been separated from their beloved (11), their hearts rent by longing (3), their reason lost in love’s intoxication (14), their chests filled with the burning fire of passion (9). The reed’s true listeners are lovers like itself.

And this is exactly what leads to the dilemma underlying the reed’s complaint: we–its current listeners and readers–are not such lovers and so the reed simply has no one to share its song with (18). Communication is blocked as the reed finds itself in a strange land surrounded by strange people who do not understand its language (28). And we, its listeners, are those people, those earth bound strangers who sense beauty but understand little else in the reed’s lament.

How is the reed to solve this dilemma? How are we, the raw, the uncooked (18), stuck in our own mindsets (6), focused on our own needs and desires (19-22), to be made to understand? How are we to become those ideal lovers that the reed desires?

According to the reed the solution is to be found in the concept of love itself, which is a powerful catalyst, healer, and cure all (23-6). Thus our inability to understand the reed’s song can only be healed by the potent administrations of love.

This cure is possible due to the nature of love itself. While the concept of love carries millennia of philosophical, psychological, religious, and mystical baggage the reed is very specific about what it means when it refers to love. For the reed and the Masnavi’s narrator, love is an entirely beloved-centered phenomenon. The only thing that is real is the beloved, while the lover is a mere veil, a dead thing (30). In the Masnavi, the beloved is the end-all and be-all of love.

Love is therefore a perfect cure for the crisis of communication that the reed is lamenting.  According to the reed, its readers do not understand its song because as non-lovers they approach it with their own set of assumptions and prejudices (6). In other words the reed’s readers and listeners – you and I – take a reader-centered approach in our relationship with the reed and its song. The mistake that the reed’s listeners make, and which has led to this crisis, is that we do not attempt to find its secrets from within the reed itself.

But what is within the reed? The answer is the very cure we seek: love!

The reed is filled with the fires of love (9-10). In order for its listeners and readers to understand the reed’s song they must therefore seek to understand this beloved-centered love that is hidden within it.

In terms of the communicative process, the reed’s listeners must move from a reader-centered interpretive approach to a text-centered one, so that in relation to the reed and the Masnavi, we, its listeners and readers, may become lovers.

According to the reed, therefore, the only interpretive strategy of a successful reader will be one that involves a beloved-centered love, focused exclusively on the reed and the Masnavi as the beloved.

Fortunately, love is not only the inner secret of the reed, but is also a large component of its outer communication (13). Therefore even if the reader does not understand the nature of love – is not a lover – at the beginning of his or her interaction and relationship with the reed and the Masnavi, he or she can still access this concept of love through reading and investigating its stories.

In the series of lessons and posts that will make up my discussions of Rumi’s poetry, therefore, I will investigate four large love stories of the Masnavi to elucidate the strategies that the Masnavi uses to transform us from non-lovers into lovers, from naïve readers who follow a reader-centered interpretive approach to ideal text-centered readers.

By the end of these posts on Rumi I hope to show that it is our successful transformation into lovers (i.e. from non-lover reader-centered listeners into text-centered lovers) that is the true secret hidden within the reed. The successful completion of the reed’s act of communication is therefore itself the secret of its song.

Thus, as we grapple with the deeper significance of the reed’s message it will become clear that the form of the Masnavi is identical with its content so that the meaning of this process of communication is the same as its performance, and the message being sent by the reed is our own successful attempt to understand it. 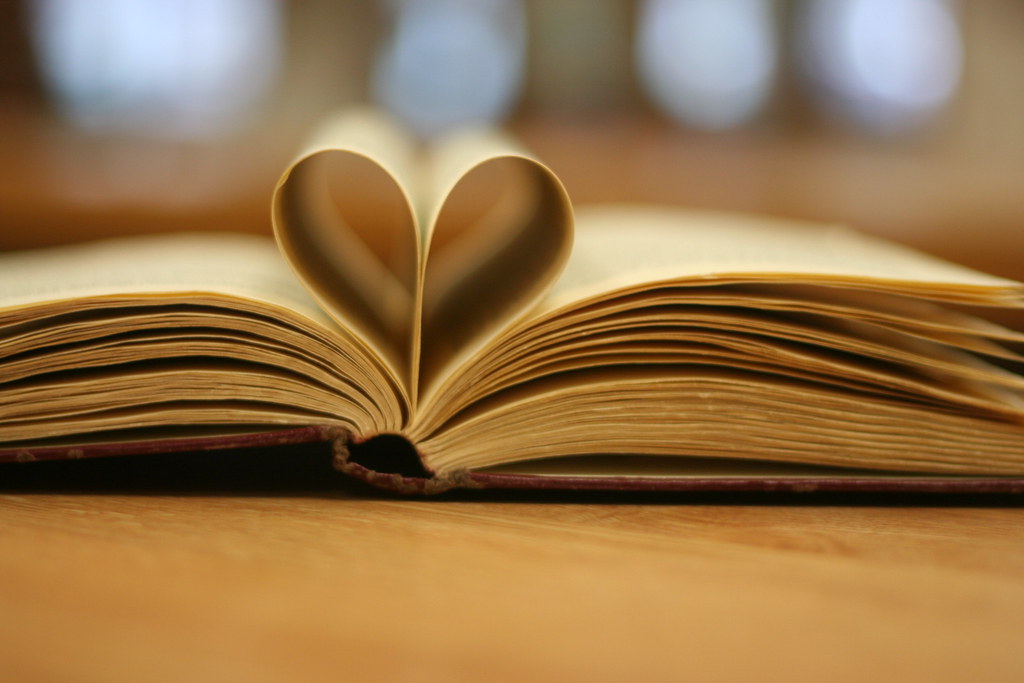 The key points from the above discussion are as follows:

1) The reed and the Masnavi have important things to share with us, its readers, about love.

2) In order to understand the Masnavi, however, we must be lovers who are entirely focused on the beloved.

3) We are not currently such lovers but can be trained to become so through reading about love in the Masnavi.

4) Our transformation into such lovers, which is the same as gaining the ability to understand the Masnavi, is the real meaning and purpose of the Masnavi.

The initial step in this transformation takes place in the first story of the Masnavi, “The King and the Slave Girl”. Next week I will discuss the manners in which this story has traditionally been interpreted as well as lay out my own approach to the story.

Please read the first story of the Masnavi, “The King and the Slave Girl”, before reading the next post. If you’re unable to obtain a good copy of the English version, Nicholson’s version of it can be found with a quick google search. Nicholson’s translation may be a little dry but it’s accurate and so you should be able to gather the necessary meaning (though you will miss most of its poetic beauty).

Some things to think about as you read:

1) Why did Rumi place this story as the first story of the Masnavi?

2) What did he mean by calling this story “the very marrow of our inward state” which is Nicholson’s translation for “نقد حال ما” ?

3) How did this story make you feel?

4) Please leave any thoughts or comments you have on the story below!