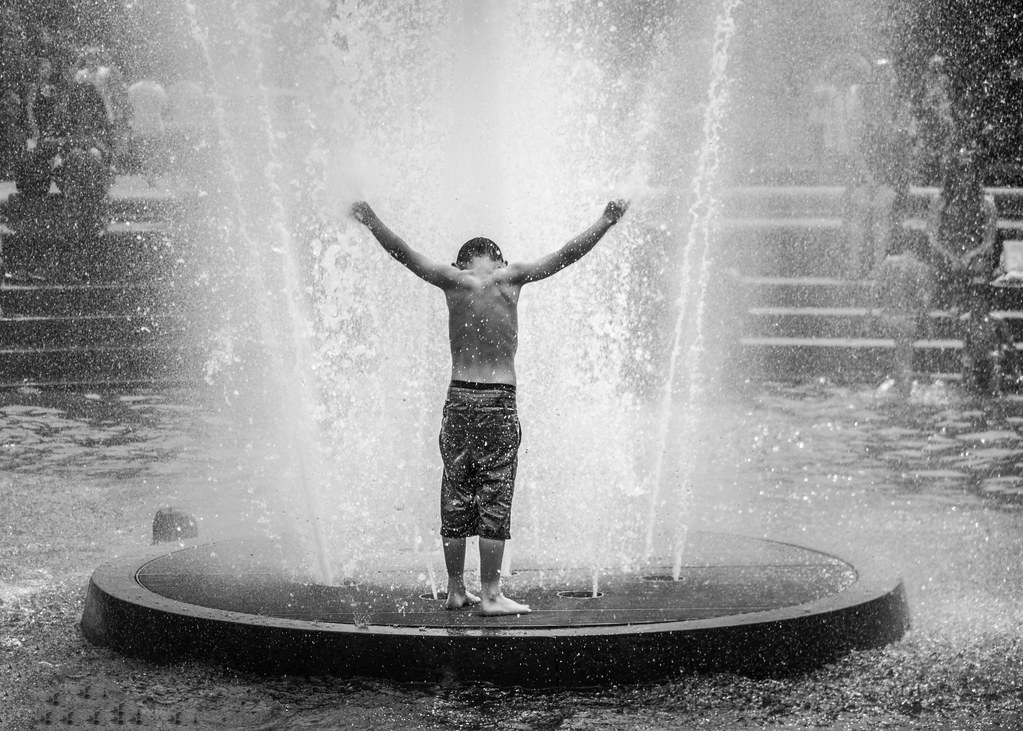 A couple months ago I came across a few videos on YouTube where Jordan Peterson explained that agreeableness (one of the Big Five personality traits) was a solid predictor for lower pay and negative success in corporate environments.

To be honest, this claim really bummed me out.

It seemed like just another example of the old adage, “Nice guys finish last.”

Additionally, the idea that disagreeable people are the ones who are most successful in corporations, politics, academia, the entertainment industry, etc . . . was not a very happy thought.

Did that mean that all of the most important economic, political, and cultural leaders of our modern world are all a bunch of self-centered, mean-spirited, go-getters? (I’m looking at you Jeff Bezos)

Something about that statement didn’t sit right with me.

Could it really be possible that agreeable people are less likely to be successful? What about all that data on empathy being important for success? What about all those books, articles, and posts from business influencers like Dan Price, Simon Sinek, and Gary Vaynerchuk discussing the importance of kindness, empathy, and attentive listening for success?

Happily, I dug around a bit and found more recent research by psychologists Michael Wilmot and Deniz Ones on agreeableness that shows this personality trait is in fact a big part of successful lives and careers. They found that agreeableness has a positive effect on hundreds of physical, psychological, and occupational metrics that impact not only job performance but general life success.

According to Wilmot, one of the reasons why agreeableness bodes well for success is that, “Agreeableness is the personality trait primarily concerned with helping people and building positive relationships, which is not lost on organizational leaders.”  Similarly he states that, “Agreeableness was marked by work investment, but this energy was best directed at helping or cooperating with others. In other words, teamwork.”

And that makes sense. Teamwork is essential to the success of any endeavor whether in politics, business, or the arts. If agreeableness is directly related to teamwork then it should also be an important indicator for personal success.

So where does the bias against agreeableness come from? Why do so many people believe, “Nice guys finish last”?

I think it has to do with conflating the trait of agreeableness with being a push-over.

No one wants to be taken advantage of, pushed around, bullied, or manipulated. And we tend to lack respect for people who can’t stand up for themselves.

This, however, is not what agreeableness refers to.

The study’s authors came up with eight themes or characteristics that capture the way agreeableness functions across multiple variables and categories. They include:

None of the above characteristics suggest agreeableness is related to being a push-over.

Rather, agreeableness means having the strength to see things from other viewpoints, being tough enough to entertain the ideas and thoughts of other people without arguing or getting defensive. It means following through on your commitments to others and being willing to put the effort in to make sure the team succeeds.

All of these characteristics make a wonderful foundation for achieving great things in your life.

So if you’re someone with a high amount of agreeableness, don’t listen to the naysayers who tell you to be tougher, meaner, more aggressive, pushy, or selfish in order to advance in your chosen path.

Rather, it’s your very agreeableness that will guarantee your success.

Be kind, empathetic, and helpful.

Keep seeing things from other viewpoints and perspectives.

Don’t feel bad about letting others speak first, or taking the time to listen before responding.

Use as many exclamation points as you like in your emails!

And keep being that all important human glue for the personal bonds that connect everyone in your social, work, and family life.

Being agreeable is a blessing both to yourself and those around you.

After all, maybe the reason nice guys finish last is that they’re always making sure everyone around them also makes it to the finish line. 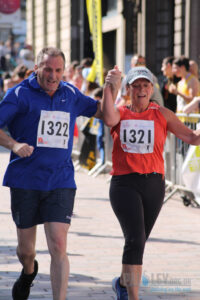