What Would Death Say About Conspiracy Theories? 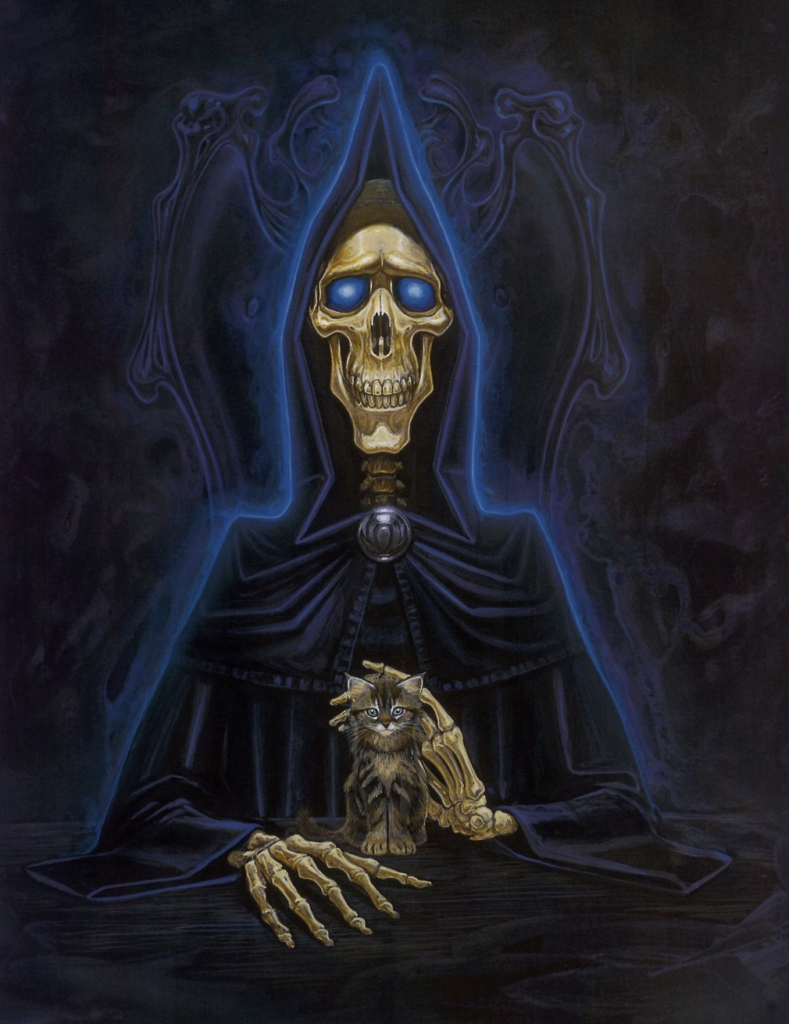 With all of the far-out conspiracy theories surrounding vaccines, elections, flat-earthers, etc . . . I’ve been reminded of a poignant quote from Terry Pratchett’s wonderful book, The Light Fantastic.

Towards the end of the book, many of the people on Discworld are turning into an unruly mob that believes the end of the world is neigh. They begin attacking anyone with the least bit of magical education.

When Death comes to collect the souls of people who have been killed, he comments that he finds the mental blindness of the mob a horrible thing to witness:

“The death of the warrior or the old man or the little child, this I understand, and I take away the pain and end the suffering. I do not understand this death-of-the-mind.” – Death, The Light Fantastic

I don’t understand it either.