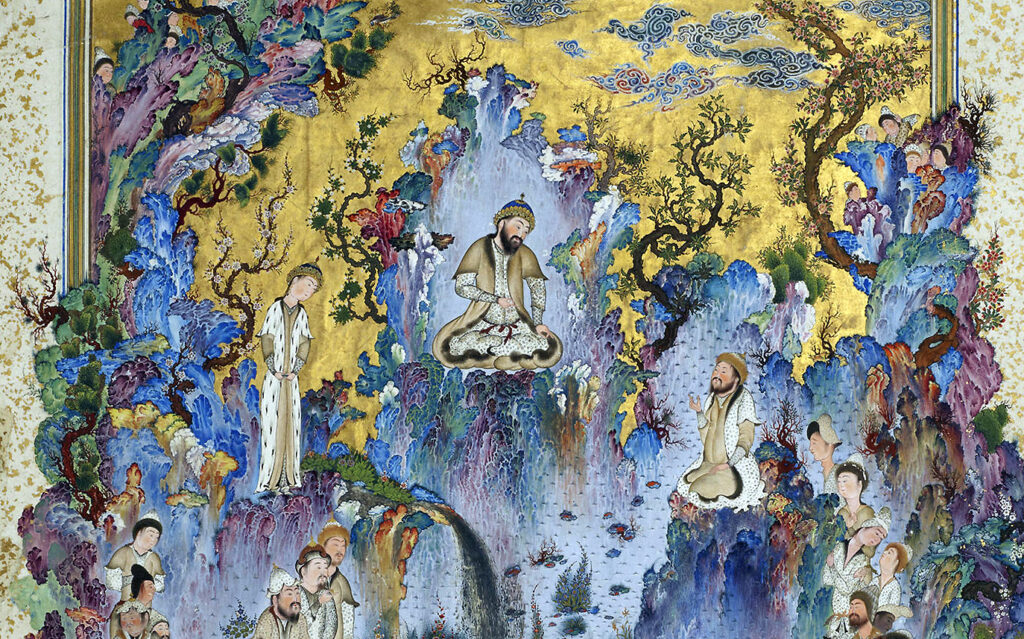 During grad school I wrote a paper on the institution of slavery in medieval Persia. I was curious as to the mindset of philosophers and politicians who were a part of such an inhuman and tragic system.

The first thing I discovered was that the institution of slavery itself was never brought under question. It was as much an assumed part of the political, economic, and social fabric as cars or the internet are today.

The second thing I discovered was that even though no one questioned the institution itself, there were widely varying differences in approaches.

The largest variation was between what I would call the “utilitarian” approach vs the “love-based” approach (yes, you read that right, many philosophers of the time considered love to be the basis of all human interactions, including slavery).

The utilitarians looked at slaves as economic objects to be used and exploited. While no one outright suggests the abuse of slaves, it’s clear that slaves are there to serve the master and once their usefulness is over, the master is free to get rid of them.

Kaykavus, an 11th century prince from the north of Persia, explains how to deal with a complaining slave or servant in this utilitarian manner:

“If a slave is deliberately (and not through inadvertence or mistake) lazy or neglectful, do not teach him under compulsion to improve; have no expectation of that, for he will in no wise become industrious or capable of improvement. Sell him quickly.”

Here’s another of his gems:

“Do not permit your male slave to take to himself in your household someone whom he calls “brother”, nor permit slave-girls to claim sisterhood with each other; it leads to great trouble … The slave must recognize your brother, sister, mother or father as his master.”

Contrast Kaykavus’ shockingly utilitarian approach to that of Tusi, a 13th century theologian and philosopher, who based his approach on “loving-kindness”:

“No disorder of any kind whatsoever should be committed in anything pertaining to the servants’ livelihood, whether in matters of food or dress or in any other respect: on the contrary, one should put these matters before one’s own indispensable needs, seeing that they are provided for in respect of everything necessary.”

He also states that masters should firmly establish in their slaves’ hearts that they will never be sent away or sold:

“Such a course is not only closer to courtesy and appropriate to loyalty and generosity, but leads the servant to observe the requirement of compassion and affection, conformity and carefulness; for such behavior proceeds from the latter (only) when he recognizes himself as a partner and a participant in the grace and wealth of the one he serves, and when he is secure from dismissal or transfer.”

When I presented this paper at a conference in 2013 at the University of Chicago, one of the audience members asked how it was possible that people of that time never called into question such an obviously exploitative, evil, and inhuman practice.

This issue bothers me as well. How could the people of that time just go along with such abuses of human rights and dignity? It’s quite perplexing.

And yet it is exactly questions like these that make the study of history so important. If societies in the past could be so blinded to their own terrible institutions, practices, and customs, then this should serve as a warning for us to also be on our guard for modern evils hiding in plain sight. After all, to give just one example, how many of us knowingly use technology, eat food, or buy products that were all produced by modern day slaves or child labor?

In the end, researching this topic showed me clearly that the history of humanity is full of important lessons for all of us. It serves as a clear mirror that can help us see and discover our own faults, limitations, and cruelties. We should never think that we are so advanced and so moral that we are entirely free of the sins that peoples of the past committed.

And so, as a researcher and writer, my most ardent wish is that more people would study history not just to better understand the past, but to gain a clearer vision of the present.

(If you’re interested in reading my article, you can find it here on Cambridge University Press’ Journals website.)