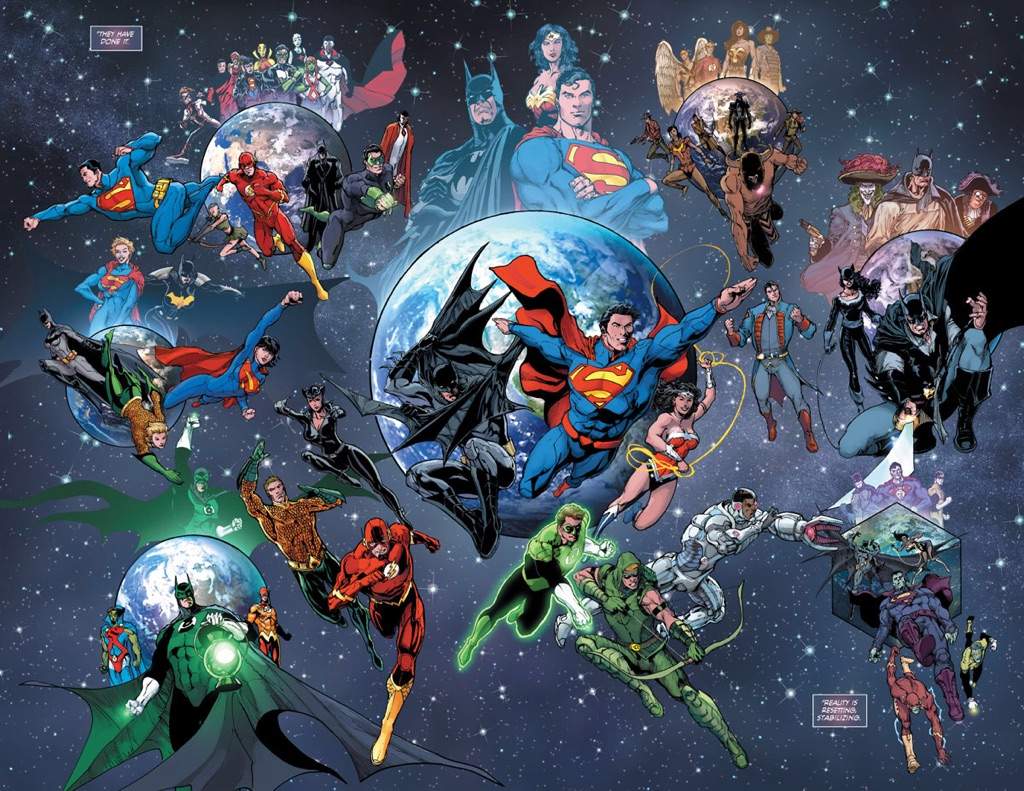 God vs. Multiverse Round Deux!

The Marvel Multiverse is a complex collection of alternate universes, branching off as the different outcomes of events into multiple different realities. DC Comics has its own version of the multiverse and there are tons of television shows, movies, and books that explore the consequences of reality being made up of multiple branching universes. What’s insane is that a lot of scientists and physicists actually believe some sort of real-life Multiverse exists.